Suppose you begin to see excessive amounts of oil running down your chainsaw.

In the article below, we'll explain these issues in more detail and how to fix them.

Here are the most common reasons why your chainsaw is leaking bar oil:

An Overfilled Oil Tank Is a Common Culprit

Overfilling the oil in your chainsaw can often be the issue here.

To avoid this, make sure you're not filling it right to the cap but to the area indicated inside the tank. If there isn't a marker, your manual will tell you the exact amount of oil to add to the tank. 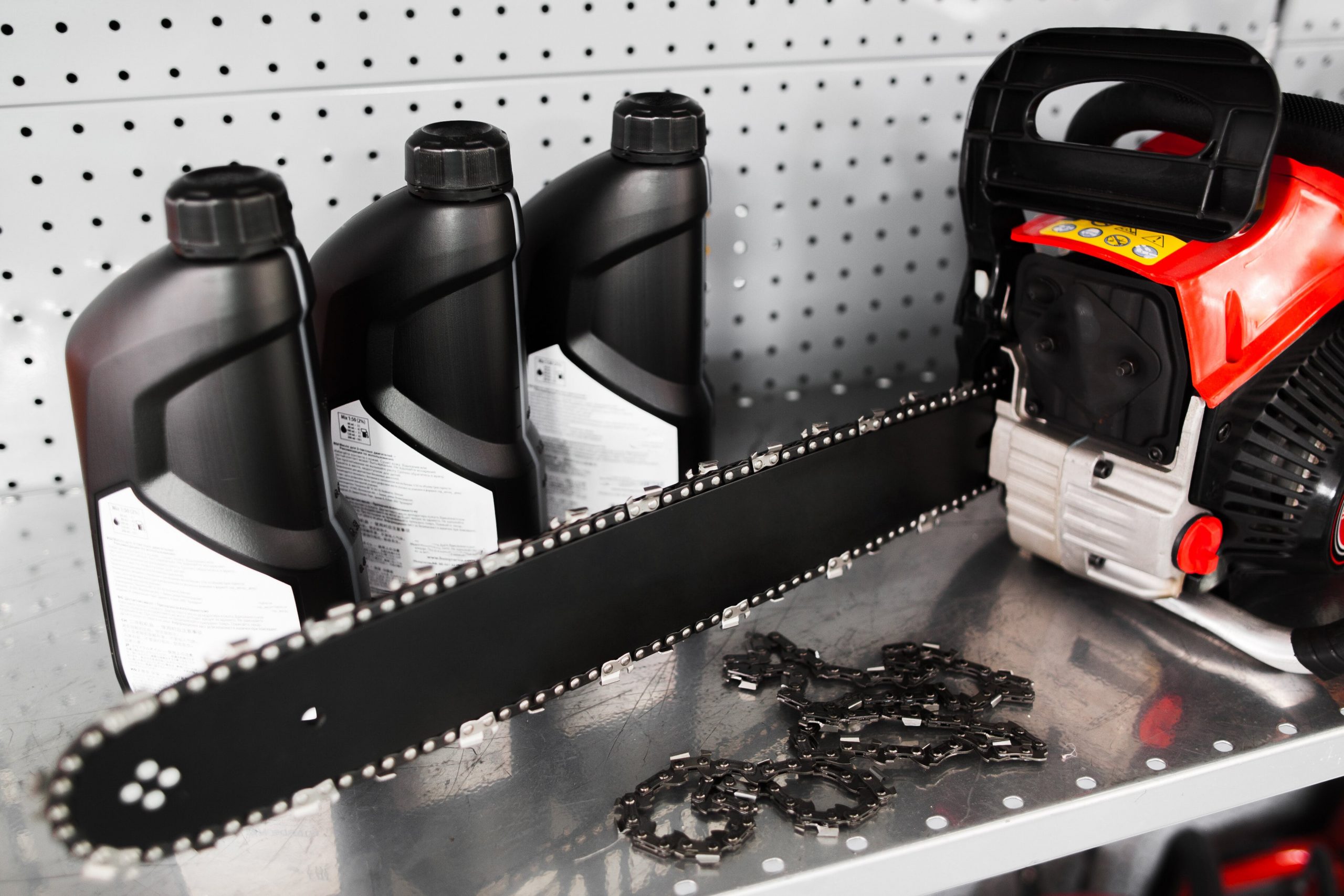 Sometimes It's Supposed To Happen

Clean or new chainsaws can seem like they're leaking, but it's actually just the chainsaw lubricating itself; it could also be oil being released due to oil build up.

Once you stop running the chainsaw, it often looks like leakage; it's just oil that's been sprayed, building up into larger droplets. It could also be small oil deposits that become trapped in the grooves finally being released.

A Serious Issue Would Be Pressure Build Up

The pressure build-up is often caused by a fault rubber ring between the chain and the oil tank. However, it could also be a deeper air leak caused by a crack in the engine. 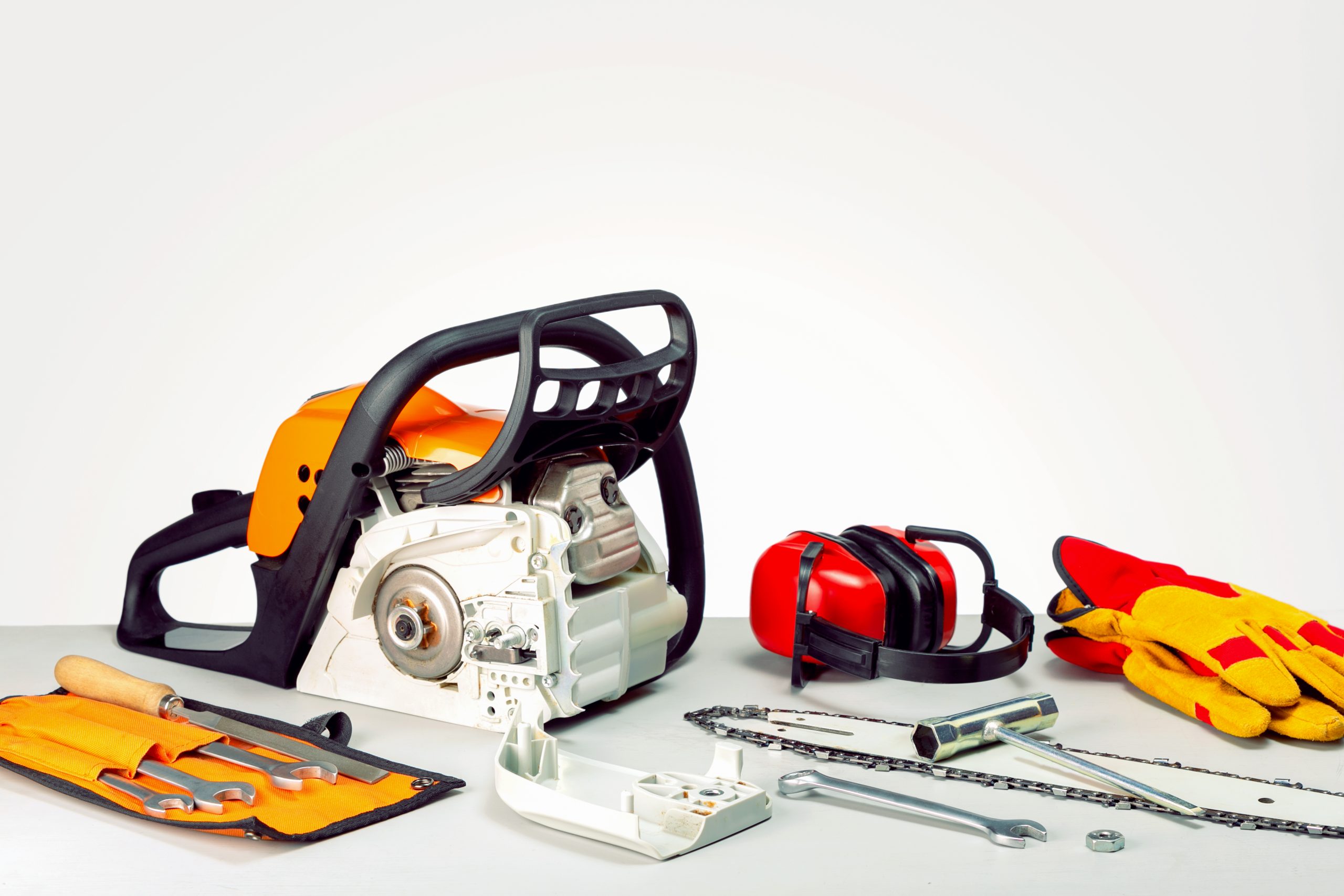 How to Fix Your Leaking Chainsaw Bar

Depending on the issue, the solution will vary in difficulty. Below are some straightforward solutions to your oil leak problem.

Inspect the tank first before replacing it; if you find some obvious cracks and issues, it's time to replace the entire tank.

A common cause of pressure build-up would be the small rubber ring that can be found between the chain and the oil tank; the reason it creates this pressure is due to either damage or shrinking over time. They can easily be replaced to fix that solution.

Clean Out Any Debris

Debris can often jam the oil dispenser. Therefore, it's important to always keep this area as clean as possible. Removing the bar and chain and cleaning those can also help; the area they usually sit will also require cleaning. 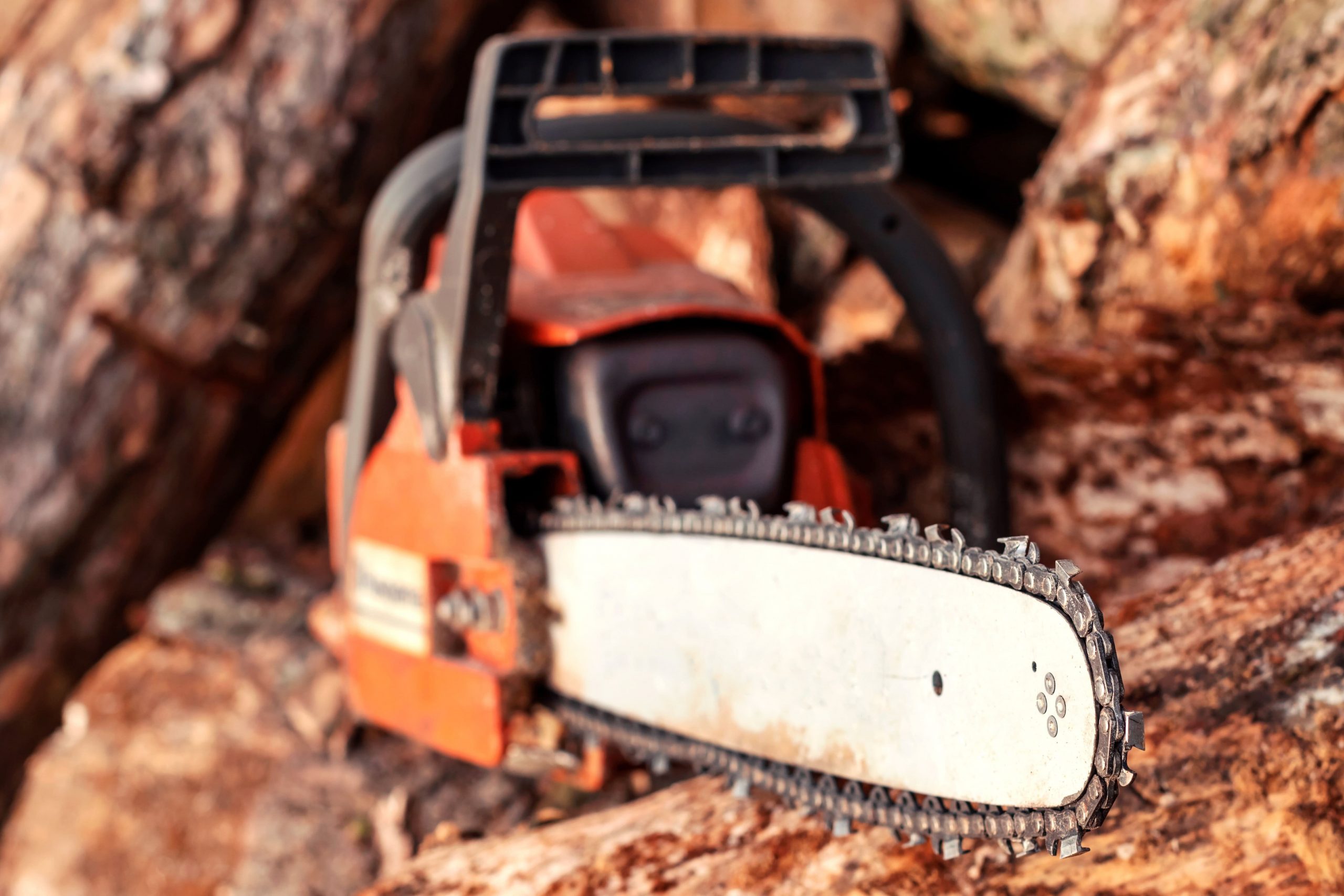 Pressure build-up can also be caused by a more serious issue of an internal air leak caused by a crack on the engine; if that's the case, the full engine has to be removed, disassembled, and inspected; this is a difficult task and should be left to a professional.

Bar oil leaking can often be a simple fix, and sometimes it's natural, and you're just overthinking. The above causes and solutions should cover you but in the worst-case scenario that it's a deeper issue, always have a professional check it out.