To truly master carpentry or woodworking, you’d be expected to understand many aspects of table saw cutting.

In the article below, we’ll discuss table saw cove cutting, along with a helpful cove cutting calculator.

What is Cove Cutting on a Table Saw

A cove on your workpiece can simply be described as having a deep inlet or indentation made on the wood and used as decoration. 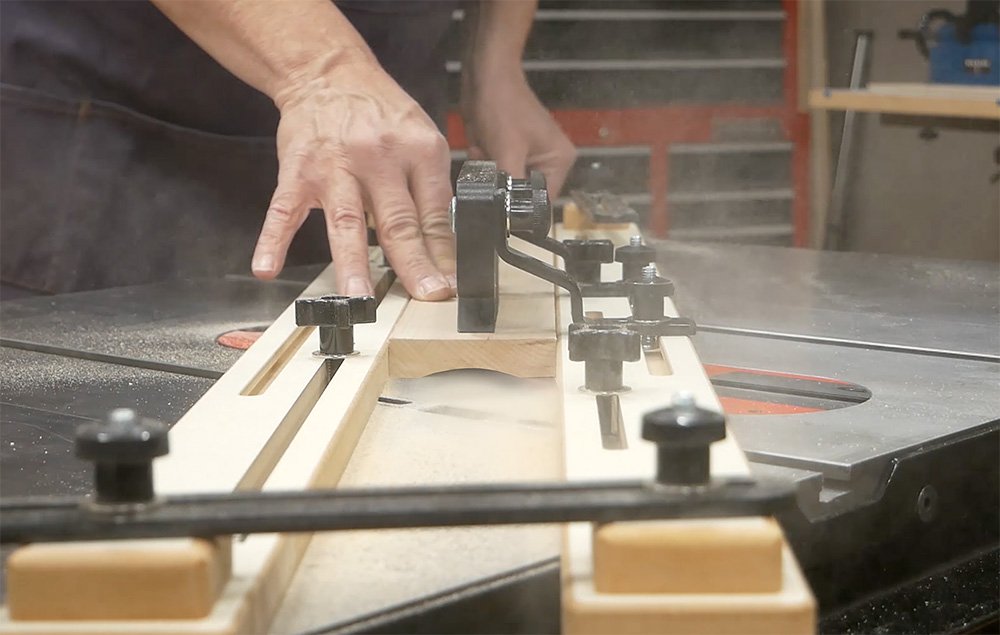 The workpiece must pass over the saw multiple times in order to create a deep enough indentation.

How to Cut a Cove on a Table Saw

Cutting a cove on a workpiece with your table saw is relatively straightforward and won’t require too much preparation. Below, we’ll explain how and what you’ll need to correctly cut a cove using a table saw.

What Tools Will I Need?

There are only a few things that you’ll need for the entire cove cutting process; see below:

Below are a few safety precautions to take into account when working with a table saw.

The cutting process can seem like an intricate design task but in fact, it can be done with minimal effort or preparation. Below, you’ll see a step by step guide on how to cut a cove.

If you’d like to see a visual guide on how to cut a cove using a table saw, please take a look at this YouTube video:

Cove cutting is a great skill to master as it makes any piece of wood that little bit more special. Everything above should be all you need to create a cove on your workpiece correctly.